Cerreta Candy Company is a family-owned business founded in 1923  by Jim Cerreta, Sr. Jim learned the art of candy production in his father-in-law's factory in Canton, Ohio, a skill which he has passed on to his children and grandchildren. The Cerretas moved to Arizona in the late 1960's and they continue to produce amazing sweets in their factory in Glendale, Arizona. 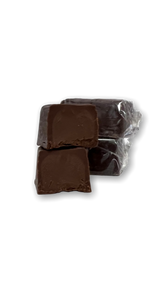 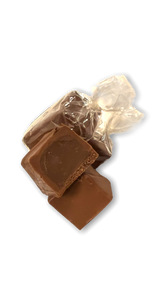 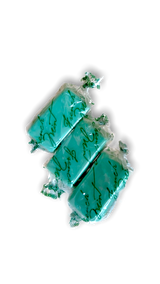 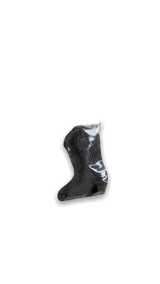 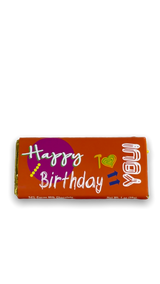 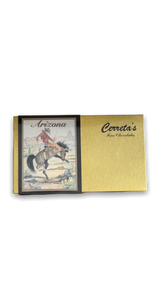 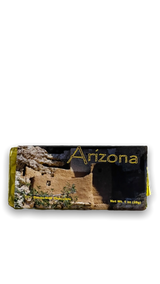 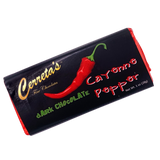